“[I]n both private industry and government they are now requiring some employees to take diversity training, which is mind control … Nobody can tell you what to believe and what not to believe. What if you don’t believe in diversity? Or what if you believe, as I believe, that diversity is often phony, to eliminate real intellectual diversity and ideological diversity, and to create uniformity of views within racial diversity. What if you have that opinion? My opinion. And if I went to a diversity training class, I’d flunk.” – Famed liberal lawyer Alan Dershowitz (Viva Frei, 1:09:40) 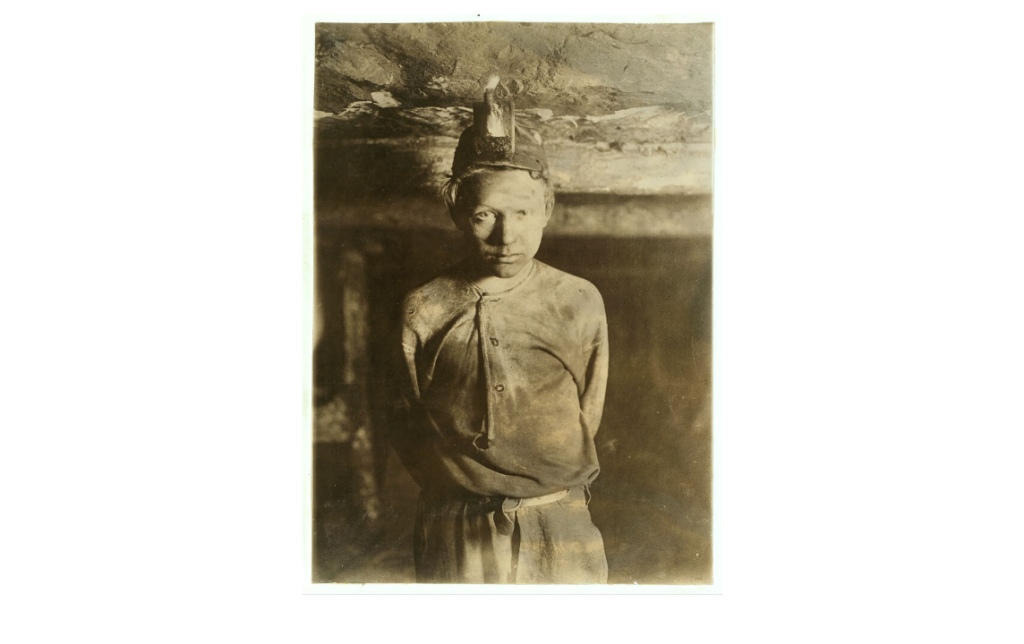 “There is a great deal of absurd political correctness. Now, I’m somebody who believes very strongly in diversity, who resists racism in all of its many incarnations, who thinks that there is a great deal that’s unjust in American society that needs to be combated. But it seems to be that there is a kind of creeping totalitarianism in terms of what kind of ideas are acceptable and are debatable on college campuses.”
— Lawrence Summers, former President of Harvard University

“Harvard political scientist Robert Putnam … has found that the greater the diversity in a community, the fewer people vote and the less they volunteer, the less they give to charity and work on community projects. In the most diverse communities, neighbors trust one another about half as much as they do in the most homogenous settings. The study, the largest ever on civic engagement in America, found that virtually all measures of civic health are lower in more diverse settings … Putnam’s work adds to a growing body of research indicating that more diverse populations seem to extend themselves less on behalf of collective needs and goals.” – Michael Jonas, The Downside of Diversity, New York Times, 2007