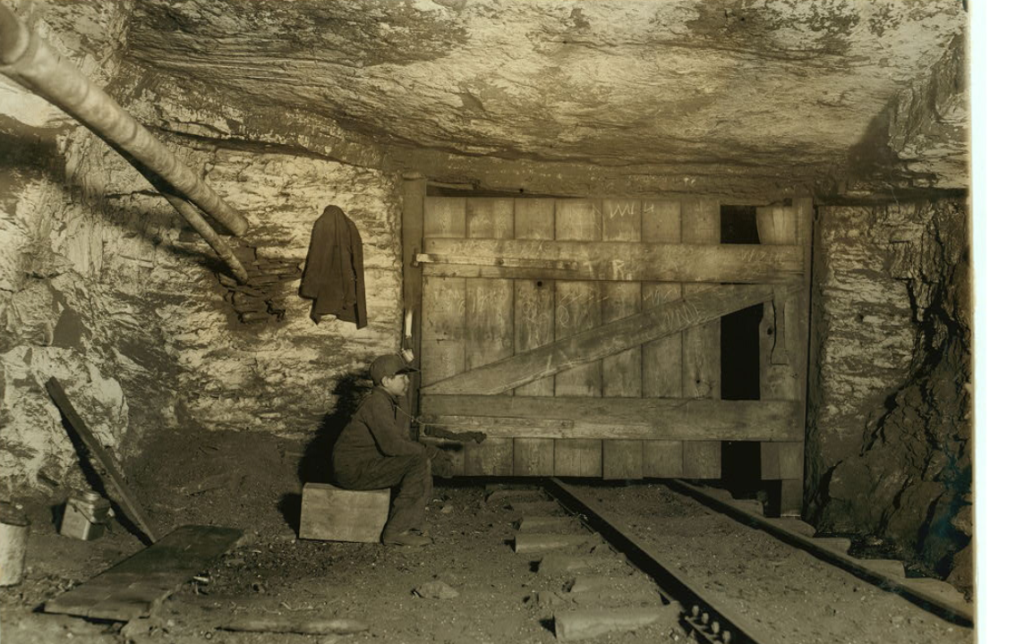 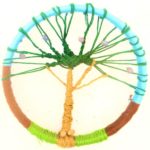 “Cancel culture” censors complained to his home library and Kelley was fired. Judging by a Freedom of Information Act request to the city of Flagstaff, there were two complainants — one by email, and one by phone — from a list serve that probably connects to hundreds of people.

This web site aims to offer alternative views to sociopolitical dictates of the American Library Association, and its attendant Orwellian group think. It underscores the intrinsic hypocrisies of the ALA’s claim to be both an “advocacy” organization for sociopolitical causes and, conversely, a bastion of “intellectual freedom.” How can such a self-defined “advocacy” organization provide alternative views which, by definition, neglects opposing ideas to those that the ALA advocates/propagandizes? It cannot, it does not, and its posture here is Orwellian doublethink. In the vernacular of the times, the American Library Association’s heralding of its support for intellectual freedom is another genre of “fake news.” My censored situation is merely one evidence of this fact.

Libraries should be nonpolitical, provide a full range of information about all subjects, and let people make up their own minds. Period. This site begins in the library realm, but will eventually branch out into broader subjects of discussion, debate, and commentary.

Photographs used at this web site, connoting the Underground Library theme, are from two sources. Most are those of Lewis Hine, photographer and prominent social reformer in the early 1900s. These are downloaded from the Library of Congress, now part of the public domain. Kelley’s own family tree — along both paternal and maternal lines — has ancestors who were coal miners in Pennsylvania, southern Illinois, and Oklahoma.

The intriguing library image, widely used by other web sites, is from free access/use photographs at pixabay. The creator is Italian photographer Nino Care and we thank him for his generosity to the internet community. The circular logo for this web site is a “dream catcher” artifact, entitled “The Tree of Life,” created by a 12 year old girl who chooses to remain anonymous.